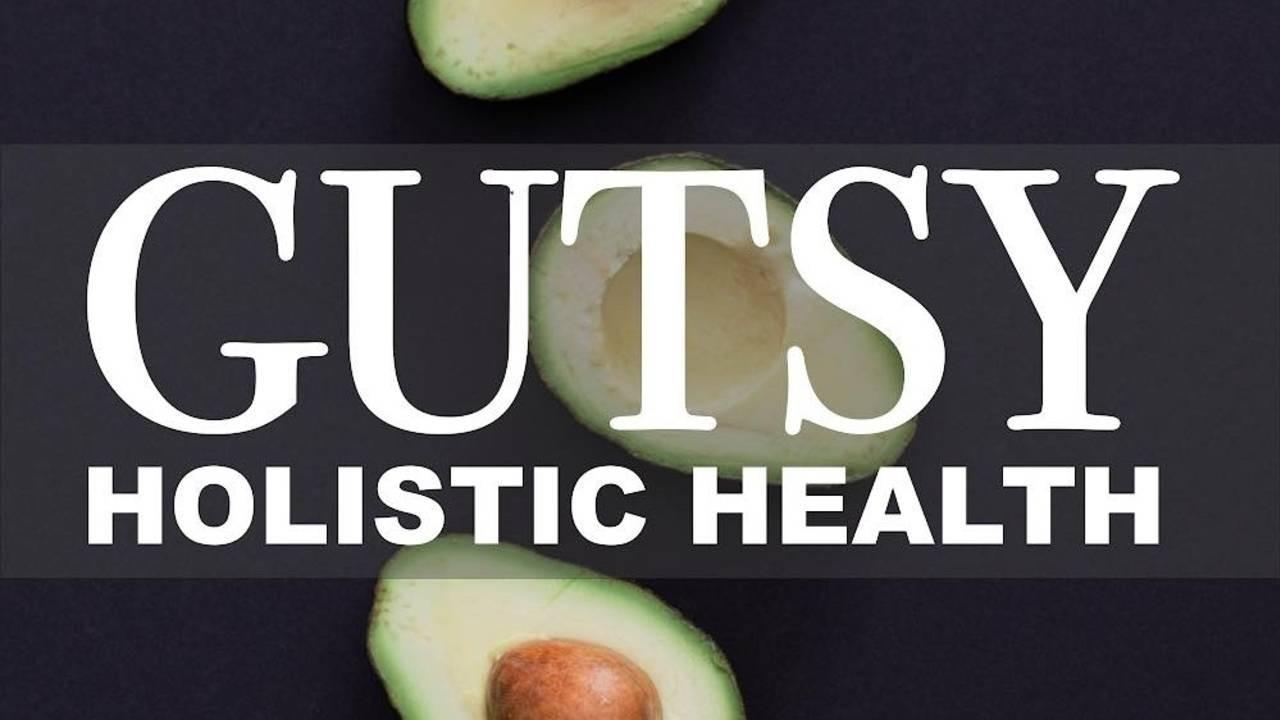 This week, Tristin and Juanique are joined by Dr. John Sanders, a doctor who has focused on fixing the broken medical system in the United States. Dr. Sanders graduated medical school with a focus on family medicine and rural medicine, which he practiced in Moab, Utah until he moved north to Utah County. He graduated from Nova Southeastern University College of Osteopathic Medicine and has been in practice between 6-10 years. After having experienced the problems involved with insurance coverage and the lack of transparency, he realized how problematic the American medical system can be. He works to keep his practice transparent and even negotiates prices on behalf of his patients. In this episode, Tristin, Juanique, and Dr. Sanders talk about how the American medical system is broken from an inside and outside perspective.

GET A FREE WEEK OF RECIPES

Just tell us where to send your 7-day AIP menu planner.